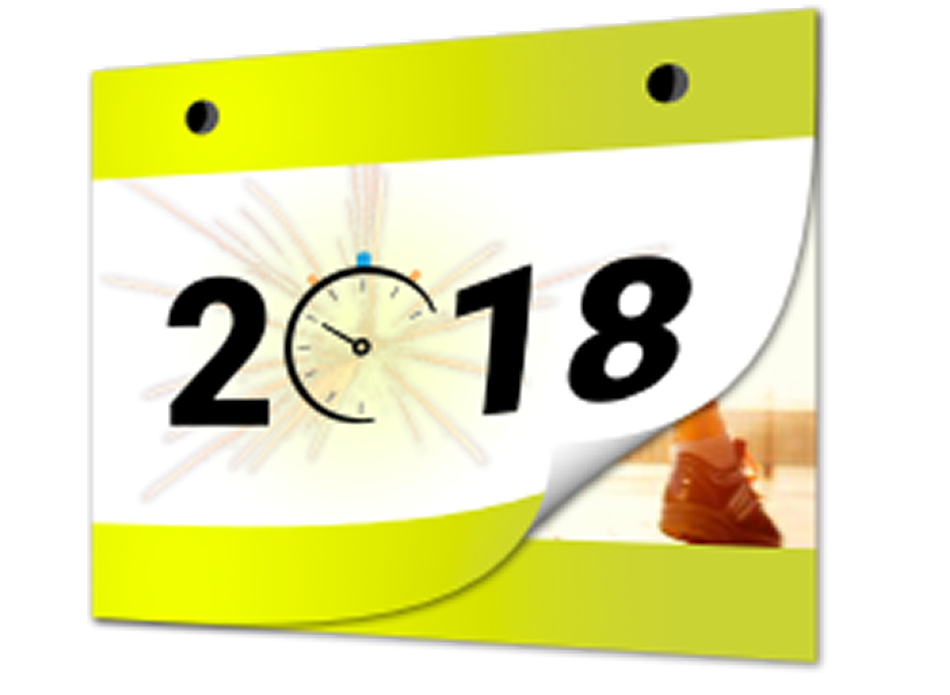 The Race Director 2018 is now available!

The Race Director 2018 is now available!

Race Day Scoring is the application that will ultimately replace Race Director.  In this RD release, you will see some significant changes – especially in the race setup – which will begin enabling some bridges to the new software and a way to score your race in either or both applications.  We have renamed “Timing Points” to “Timing Locations” as a part of this change-over and have made several advancements for how timing locations are configured – including the ability to set variable gap factors, multiple time filter ranges and the ability to filter on one or more bib number ranges.

Major changes have been implemented to allow mapping multiple RD divisions to a single RSU Event.  For example, using a custom question response as the means of mapping the RD Division to the same RSU Event already assigned to a different RD Division.

Changes in the RD Results Import to accommodate improvements in the latest Race Result connector software.  A new Direct Connect application has been created in RD to allow reads to flow much more directly into RD for both race scoring and Announcer / Leaderboard functions.